Murder, Robbery, Burglary, and Arson Fall Under the Category of Violent Felonies, Which by Law Require Limits on Plea Bargaining and More Severe Sentencing. 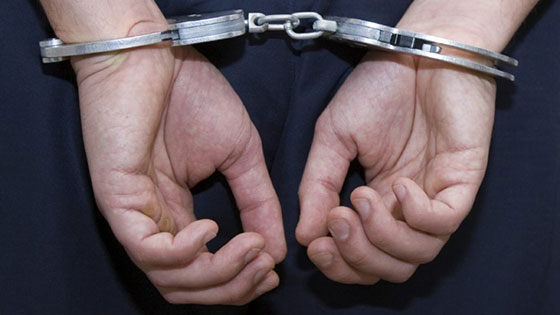 Murder – the intentional or reckless conduct which causes the death of a person.

Robbery – the taking of property from another by either actual force or the threat of force.

Burglary – the unauthorized entry into premises for the purpose of committing a crime.

Arson – destroying property by the use of fire or explosives, having no right to do so or creating a risk of injury to others.

Due to the potential harm to human life and to protect the security of local communities, both courts and prosecutors often take a hard position on violent felonies cases. To successfully defend violent felonies, forensic evidence, admissions, written confessions, and witness statements all require careful consideration and investigation.

Assault is another felony which falls under the New York Penal Code- Title H, which addresses offenses against the person involving physical injury, sexual conduct, restraint and intimidation.

Article §120 of the Code states that a person is guilty of assault in the third degree when:

Assault, in a civil context, is defined as an intentional attempt or threat to inflict injury upon another person, combined with an apparent, present ability to cause that harm, which in turn creates a reasonable apprehension of bodily harm or offensive contact in another. Assault does NOT require actual touching or bodily harm to the victim.

If charges have been filed against you or a family member, call our office at (631) 543-3663 to schedule a free consultation. Retaining an attorney at the outset, is vital to protect your legal rights and fight for the best outcome possible.